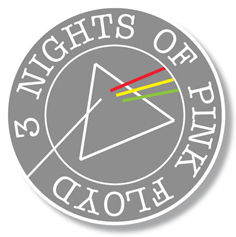 2013 marks the 40th anniversary of Pink Floyd's The Dark Side of the Moon, an album that remained in the charts for 741 weeks from 1973 to 1988. With an estimated 50 million copies sold, it is Pink Floyd's most commercially successful album and one of the best-selling albums worldwide. It has twice been remastered and re-released, and has been covered in its entirety by several other acts. It spawned two singles, "Money" and "Time". In addition to its commercial success, The Dark Side of the Moon is one of Pink Floyd's most popular albums amongst fans and critics, and is frequently ranked as one of the greatest albums of all time. To celebrate The Dark Side of The Moon's 40th anniversary we are happy to announce not one, but three Pink Floyd themed Linn Playback music nights, each dedicated to this truly fantastic album. Details of 3 Nights Of Pink Floyd can now be found below..

3 Nights of Pink Floyd dates are Monday 9th, Tuesday 10th & Wednesday 11th of December. Tickets are free and can be booked by email request here.

It's more than just music. Each night we will be giving away some very exclusive gifts & prizes and, as with all our Linn music events, bring you together with like minded music enthusiasts. So get ready to immerse yourself in Pink Floyd's The Dark Side of the Moon.The VIP ticket competition is now on. 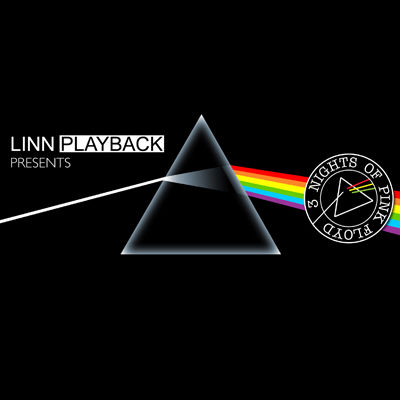 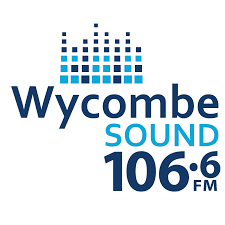 Well done to the lucky VIP people who won tickets, via Phil Catchpole's high energy Drive Time show. We would also like to thank WycombeSound for letting Ronnie and James Edwards from Linn Products guest speak for over an hour about British hi-fi, live on Philipaa's Mid Morning show!

First, a massive thanks must go to the world's greatest "Mad for f**king years" Chris Adamson for signing the three copies of Dark Side of the Moon vinyl albums as prizes for us during his busy schedule, it will never be forgotten here.

Unsung heroes..We are also in debt to all the local people that helped, Helen at Orchard View Farm for the great food, Jo at Iced4You for the Pink Floyd cakes, and also the very hard working Nick at Malt the Brewery for his fantastic ales. 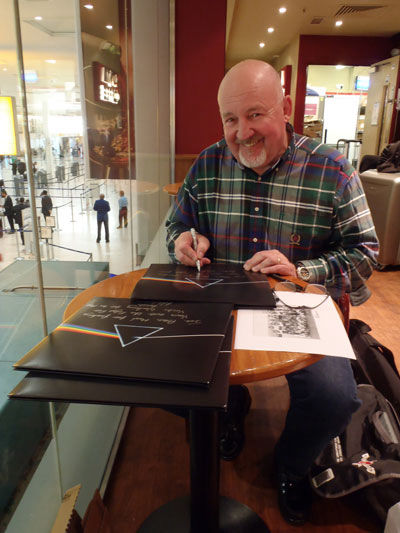 Last but not least..Thank you! to the brilliant Matt at the Pink Floyd Brain Damage fan site, for informing the whole world about our music event.You can now read their kind review of the music nights here.

Enjoy the smiles of the lucky prize winners! and all who attended, and we hope you all had as much fun as we did! Details of our next music night will be released on our events page soon.